There are 4,313 subway security cameras on platforms and in the tunnels of the New York city’s subway system. Trouble is, only 2,270 work. The other 2,043 cameras do not. The cameras are operated by the Metropolitan Transportation Authority (MTA). “A lot of those cameras don’t work, and maybe someday we’re going to get very badly hurt because of it,” Mayor Michael Bloomberg said Tuesday.

While cameras are out of commission in the subway, the cash-strapped Metropolitan Transportation Authority also has been forced to cut officers who patrol the major bridges and tunnels on weekends.

The Dallas Morning News reports that the problem of missing video came to light after two men were stabbed to death on the subway early Sunday — and there was no camera installed in the station to catch an image of the killer.

The New York Police Department (NYPD) says it does not depend on the surveillance cameras set up by the MTA — instead, officers patrol the subways and set up random bag searches in stations around the city.

Overall, crime is down in the subways. In 1990 about fifty crimes a day were reported, and now there are about five, police say. About five million people ride the subway every day — around a million fewer than in the 1990s.

Police is installing thousands of cameras around the city and is using private surveillance installed in major buildings as part of a massive security initiative. In addition, 500 specialized cameras are in place — an image from one of those cameras led officers to a suspect wanted in the brutal assault of a woman in a bar a few weeks ago.

“As cameras proliferate, as we build more of them, they become more instrumental in solving crimes. They also act as a deterrent,” said Paul Browne, a Police Department spokesman.

The MTA, which last week approved $93 million in service cuts, is in charge of the cameras within the subway system. Of the 4,313 cameras, 2,270 are working and 2,043 are not. Some are under construction, and the agency is working to bring them online — an additional 900 should be up by June, the agency says. Some do not work because of heat, water, or electrical problems. About 1,000 are held up by litigation between contractors and the MTA. 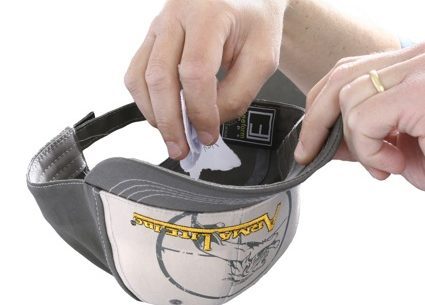 Winner of the ArmaLite Truckload Sale and Contest announced!

There are 4,313 subway security cameras on platforms and in the tunnels of the…