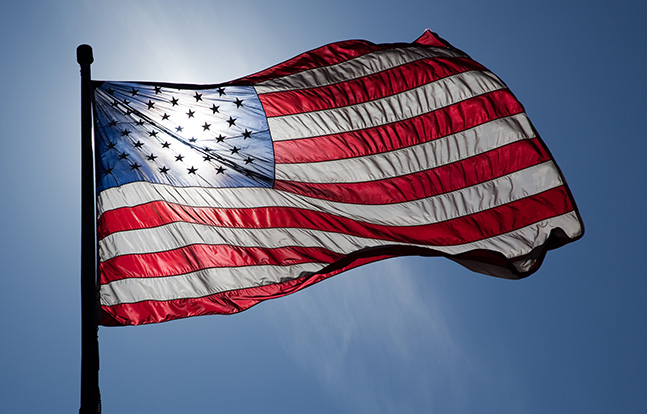 The Fourth of July is the day in 1776 that 56 brave representatives from the original 13 colonies signed the Declaration of Independence as an expression of loyalty and unity to the cause of American freedom.

The Declaration listed the injustices and grievances of the colonists that had been repeatedly presented to King George III. He was the undisputed monarch of the strongest power in the world, who treated the colonies as a source of revenue and raw goods for the rest of the British Empire. King George ignored every issue, including debilitating taxation, denial of self-rule and lack of due process with the unfair application of laws—all indications of tyrannical rule that could no longer be accepted or supported by people who just wanted to live and raise their families under a fair government.

The Declaration of Independence was, and still is, an incredibly concise but passionately worded statement of collective resolve. It states that, as Americans, we would never accept tyranny inflicted by an uncaring and unfit government that ignores the rule of law and uses force to achieve its own goals at the expense of its citizens. That is true on this July 4, 2014, as it was on July 4, 1776.

The words of the Declaration, and later the Constitution and Bill of Rights, are succinctly and elegantly expressed pleas of fairness and equality, by men who wanted to be free of tyranny and had been forced to take bold actions to create a union built on the basic belief that all men are created equal. But where did those words come from? Who where those Founding Fathers who penned some of the most powerful paragraphs ever written that defined us as a nation and a people?

The patriots who later came to be known as our Founding Fathers were prominent landowners and professionals. These men risked—and some of them lost—their wealth, careers, lands and even their lives during the many years that it took to establish the framework and guidance of our republic that we use even today. Those brave Founding Fathers include George Washington, John Adams, Benjamin Franklin, Alexander Hamilton, John Jay, James Madison, and Thomas Jefferson, who has been credited with much of the text of the Declaration of Independence.

Thomas Jefferson is credited with wording the poetic preamble:

We hold these truths to be self-evident, that all men are created equal, that they are endowed by their Creator with certain unalienable Rights, that among these are Life, Liberty and the pursuit of Happiness.

That to secure these rights, Governments are instituted among Men, deriving their just powers from the consent of the governed, That whenever any Form of Government becomes destructive of these ends, it is the Right of the People to alter or to abolish it, and to institute new Government, laying its foundation on such principles and organizing its powers in such form, as to them shall seem most likely to effect their Safety and Happiness…

His words are an enduring statement of how ours, or any government for that matter, should respect and uphold human rights. His phrasing, “that all men are created equal,” has provided the powerful moral engine that drives America’s efforts to oppose foreign despots who oppress their citizens, and it also serves as a reminder to all Americans.

As we celebrate the Fourth of July, go ahead and take a moment to remember those words, as well as those in our Constitution and Bill of Rights, and the people who wrote them. Let them sink in, making us stronger Americans, so we can better respect our nation as the precious gift that was bestowed upon us by our brilliant Founding Fathers. Happy Birthday America, from TACTICAL-LIFE.com. 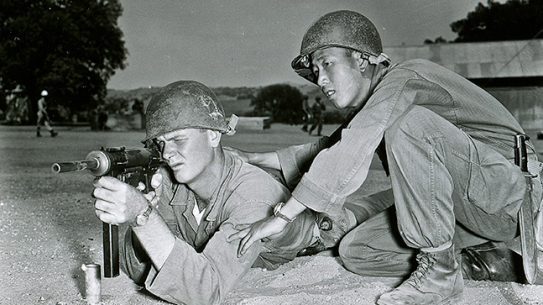 Go retro and blast back in time to check out some of the finest,...