The non-profit Hawaii Defense Foundation president Christopher Baker has filed a lawsuit against the Honolulu Chief of Police Louis Kealoha, the Honolulu Police Department and the City & County of Honolulu as well as the State of Hawaii and Gov. Neil Abercrombie for violating the Second and Fourteenth Amendments of the United States Constitution.

The complaint, which was filed in Hawaii’s U.S. District Court by attorneys Richard Holcomb, Alan Beck and Kevin O’Grady, argues that Hawaii’s license to carry firearms statute as well as Hawaii’s other firearm regulations, are unconstitutional.

Michelle Yu, spokesperson for the Honolulu Police Department, said the chief has no comment on the lawsuit.

Hawaii has some of the most restrictive gun policies in the country.

Hawaii is a “may issue” rather than “shall issue” state, which means that police chiefs that provide concealed and open carry firearms permits may issue them at will. This is different that shall issue states, where the government must provide concealed carry permits so long as the applicant passes all background checks and has no history of mental illness. 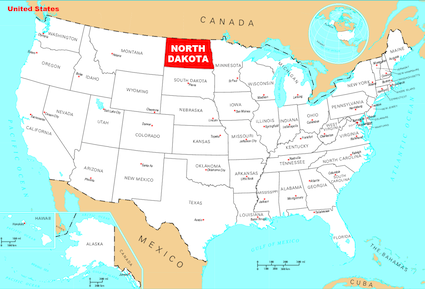