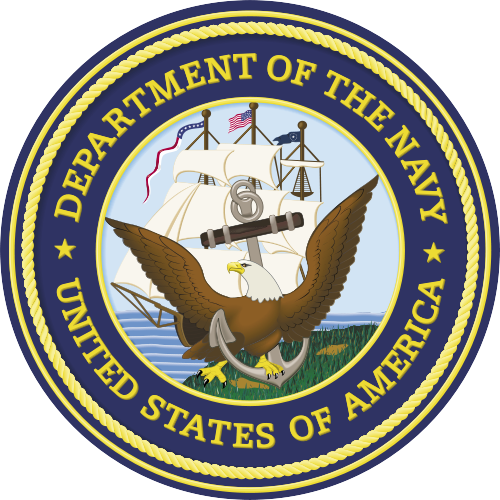 A commanding officer in Illinois was removed from the job after hazing three reservists by ordering them to exercise and yell “I do what I want” in front of other sailors because they missed physical training, a Navy report said.

The sailors who had to exercise said they were embarrassed, and others who watched the ordeal described it as awkward and uncomfortable.

“It gave you a queasy feeling; it just wasn’t the right thing to do,” a witness, whose name was redacted from the report, told investigators. 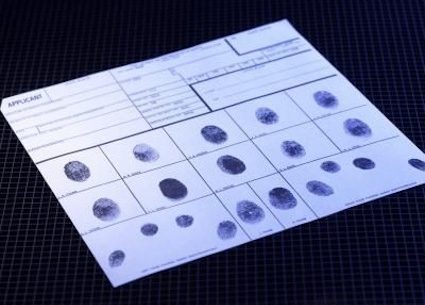