“I am not so well. I am clear off the hooks,” wrote a soldier who soon would be discharged from the Army as unfit to serve. Back at home in Pennsylvania, he turned increasingly paranoid and violent. Then he killed himself.

The year was 1864 for this young Civil War veteran.

It would take more than a century, and many more wars, for post-traumatic stress disorder to be recognized as a medical condition and to be acknowledged by the U.S. military as a raging fact of life.

A new HBO documentary, “Wartorn: 1861-2010,” charts this heartbreaking story, from the U.S. invasion of Iraq all the way back to the Civil War, whose veterans, according to the film, accounted for more than half the patients in mental institutions of that era.

“Wartorn” premieres at 9 p.m. EST on Thursday, which, of course, is Veterans Day. There may be no more fitting way to honour the nation’s fighting men and women than to bear witness to the struggle many of them never can stop fighting.

“We should be aware of what’s happening,” said Gandolfini, discussing the film not long ago in his Manhattan office. “Unless people start thinking about it, one way or another, it’s not going to stop.”

As in “Alive Day Memories,” Gandolfini appears on camera only sparingly in “Wartorn.”

Explaining his role in the film, he took pains to describe himself as “certainly no expert in any of this. I just want to ask questions and see what they say.”

Among numerous military personnel with whom he met, he is seen in Baghdad talking to Sgt. John Wesley Mathews, who tells him, “Days upon days of living at such a high alert level physically will burn your candle out.”

“Those folks are pretty rare,” says Col. Charles C. Engel of the Center for the Study of Traumatic Stress. 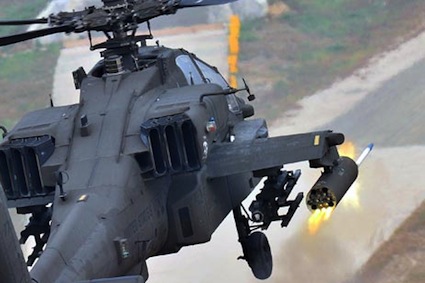 "I am not so well. I am clear off the hooks," wrote a soldier…