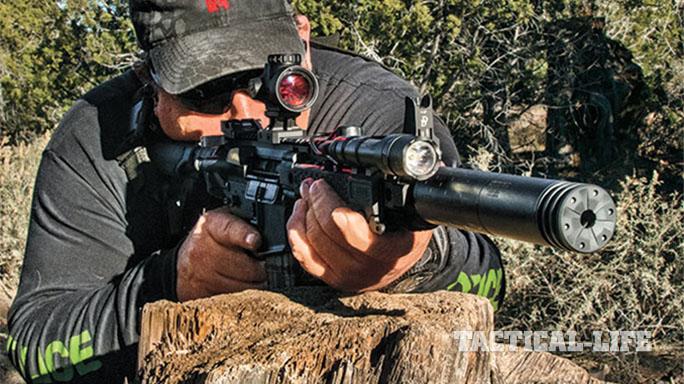 The Hearing Protection Act (HPA), a bill calling for the removal of suppressors from regulation under the National Firearms Act, has been introduced in the 115th Congress by Rep. Jeff Duncan (SC-03) and Rep. John Carter (TX-31).

“I’ve been shooting since I was a young child – beginning with plinking with a .22 rifle and dove hunting with my dad,” Rep. Duncan said in a statement. “My hearing has been damaged because of gun noise. Had I had access to a suppressor, it may have protected me, as well as millions of other Americans, from this sort of hearing loss.”

The purchase, possession, or use of suppressors isn’t even regulated in many countries in Europe.

“It just doesn’t make any sense to regulate suppressors the way we do presently,” Rep. Duncan argued. “I think it certainly is questionable from a constitutional standpoint.  It’s striking that even Britain, which has some of the strictest gun laws in the world, has no restrictions on suppressors.”

Suppressors have been federally regulated since the passage of the National Firearms Act in 1934. According to the American Suppressor Association, prospective suppressor buyers are currently required to send in a Form 4 application to the ATF, as well as pay a $200 transfer tax for each suppressor, undergo the same background check process that is required to buy a machine gun, and wait months for the paper work to go through.

The HPA, H.R. 367, would refund that $200 transfer tax, as well as replace the federal transfer process with an instantaneous NICS background check.

A similar bill was introduced in 2015 and gained 82 co-sponsors on both sides of the aisle, but it never made it out of committee. The current version now awaits committee assignment, Guns.com said.

“Suppressors do not make guns silent or dangerous, they are simply a form of hearing protection, both for the shooter and their hunting dogs,” Rep. John Carter said. “The Duncan-Carter Hearing Protection Act is common sense legislation that increases safety while shooting, allowing people to easily hear and react to range safety officers and fellow hunters.  I am proud to be an original sponsor of this important legislation, and to work with my colleague Rep. Duncan to increase the availability of suppressors to sportsmen.” 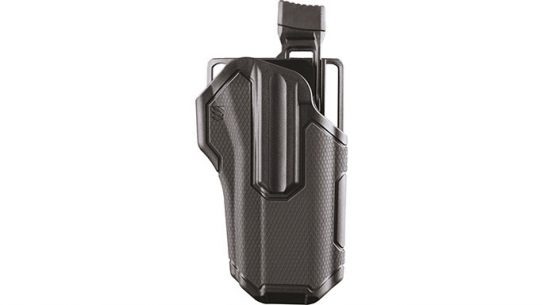 The BLACKHAWK! Omnivore is capable of accommodating over 150 different styles of semi-automatic handguns...