A heavily armed man opened fire on a public safety building in McKinney, Texas, on Tuesday and attempted to ignite explosive substances in his truck before he died in an exchange of gunfire with law enforcement, police said.

No one was injured in the attack, which unfolded in fewer than five minutes, according to McKinney Police Chief Doug Kowalski.

Authorities said the incident began about 9 a.m., when 29-year-old Patrick Gray Sharp pulled his truck, which was hauling a trailer, in front of the Department of Public Safety building in McKinney, about 30 miles north of Dallas.

Sharp set the truck on fire, igniting ammunition inside the vehicle in what police believe was a tactic to draw people out of the building, Kowalski said. Sharp also attempted to set fire to the truck’s trailer, which was carrying wood chips, road flares, gasoline and ammonium nitrate fertilizer, but it failed to ignite, Kowalski said.

“It looks like it was possibly an improvised explosive device,” he said.

Sharp then retreated across the street to a tree line on the campus of Collin College, where he began firing on the public safety building’s offices and windows and on employees who were outside, Kowalski said.

Sharp was killed after exchanging shots with police. Witnesses told police that it appeared he killed himself. Kowalski said the coroner will make the determination of who delivered the fatal shot. 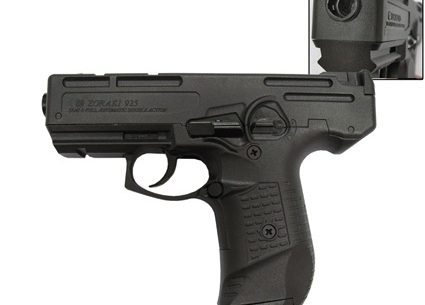