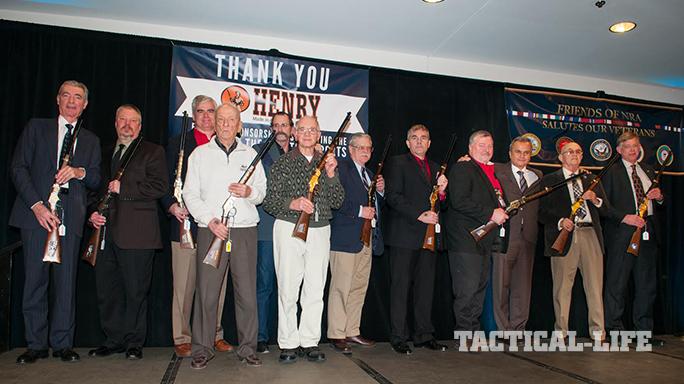 The following is a press release from Henryrifles.com:

As lead sponsor of the event, Anthony Imperato, President of Henry Repeating Arms, chose to award local heroes of the community who’ve proven to go above and beyond the call of duty.

“Thank You for saving lives every day,” Imperato said as he presented first responders to thank them for their service. James Boddington of York received a Law Enforcement Tribute Rifle, Ed Kochanski Jr. of Throop received a Firefighter’s Tribute Rifle and James Shenk of Orrtanna received an EMS Tribute Rifle.

“These men and their families sacrificed to protect this great country of ours, and we owe our freedom to them today,” Imperato said. “Thank You for your service to our country,” he continued as the crowd of 300 rose to applaud the recipients.

The following were recipients:

Imperato proclaimed NRA Instructors are the unsung heroes of the firearms industry.

“They take their personal time and spend their own money to promote firearm safety and youth shooting sports,” he explained. Instructors Ron Keslar of Mechanicsburg and Charles Fox of Troy were each presented with a Henry Golden Boy rifle.

For more information about the company and its products visit Henryrifles.com or call 866-200-2354. 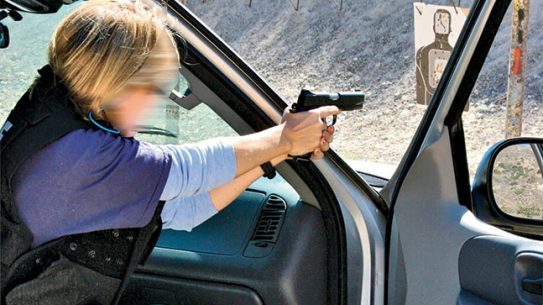 With leading-edge training and hardware from varsity makers, these elite enforcers from the LAPD...