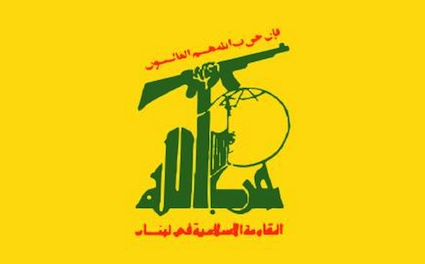 Many European countries had pushed for EU action, citing a terrorist attack in Bulgaria’s Black Sea resort of Burgas last year that killed five Israeli tourists and a Bulgarian. Hezbollah’s military wing was accused of involvement, an allegation it denied. In March, a criminal court in Cyprus found a Hezbollah member guilty of helping to plan attacks on Israelis on the Mediterranean island. 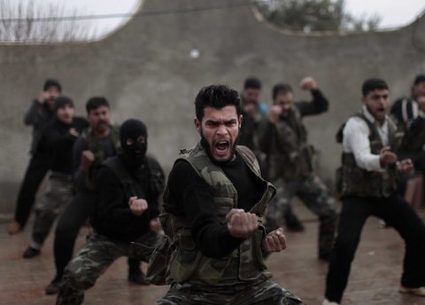