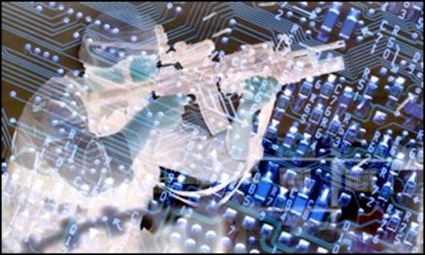 During her keynote speech at the Special Operations Command gala dinner in Tampa, Fla., on Wednesday night, Secretary of State Hillary Clinton said that State Department specialists attacked sites tied to al-Qaida in the Arabian Peninsula (AQAP) that were trying to recruit new members by “bragging about killing Americans.”

“Within 48 hours, our team plastered the same sites with altered versions of the ads that showed the toll al-Qaida attacks have taken on the Yemeni people,” Clinton said. “We can tell our efforts are starting to have an impact because extremists are publicly venting their frustration and asking supporters not to believe everything they read on the internet.”

Highlighting the government’s use of “smart power” to fight extremists, Clinton said that military and civilian specialists around the world are focused on preempting, discrediting, and outmaneuvering extremist propaganda. Calling them “a digital outreach team,” Clinton said the specialists are fluent in Urdu, Arabic, and Somali. The group is “already patrolling the web and using social media and other tools to expose a-Qaida’s contradictions and abuses, including its continuing brutal attacks on Muslim civilians.” 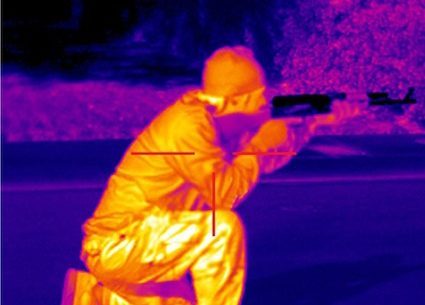 acus.org During her keynote speech at the Special Operations Command gala dinner in Tampa,…