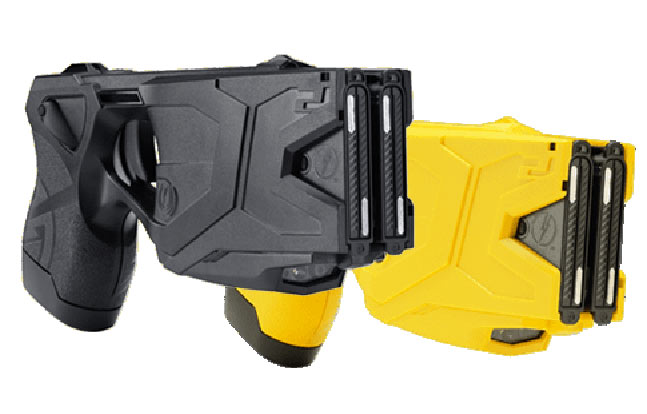 The New York Times has spotlighted the Taser (read up on Next-Gen Tasers here) in their weekly “Who Made That?” column which focuses on the history of everyday objects.

According to the Times, the notion of less-lethal solutions like the Taser goes back as far as 1965, when then-President Lyndon Johnson commissioned a study on crime. One of the recommendations was for the average police officer to have a “nonlethal” method of quickly neutralizing threats without lasting injury.

As the Times points out, police officers already had cattle prods, but those fell out of favor due to public outrage over the use of them during civil rights demonstrations.

Throughout the years, inventors attempted to create a replacement, with little success. “Hundreds and hundreds of different patents were made,” Professor Darius Rejali of Reed College told the Times. “But it’s one thing to have a great idea, and another thing to have a lot of social institutions that will sustain it and carry it forward into society.”

Eventually, the Taser was patented in 1974. It wasn’t widely used by police departments until the late 90s, when a newer model, the M26, was developed. “We came up with one that would drop anyone in a demonstration,” said Steve Tuttle, VP of Strategic Communications at Taser. “And we literally went around the country.”

To read more about how Tasers came to be the standard in less-lethal weapons, read the full story at http://www.nytimes.com 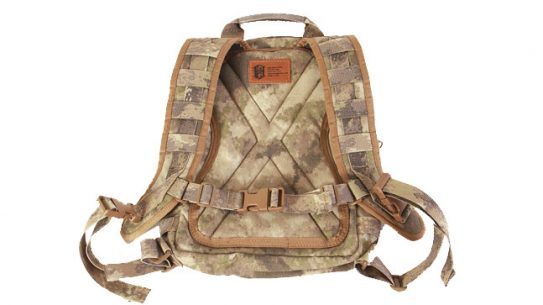