If you haven’t seen the Hodge Twins before, you’re missing out on an interesting pair. The brothers became quite successful as YouTubers, producing content focused on both fitness and comedy. Along the way, that comedy turned pretty political, as the Hodge Twins are African American conservatives. Often supporting Trump and conservative ideals, the Hodge Twins routinely receive criticism, especially from liberals. One of their latest videos will likely bring on another firestorm, as the twins criticize those behind the recent Memphis riots. 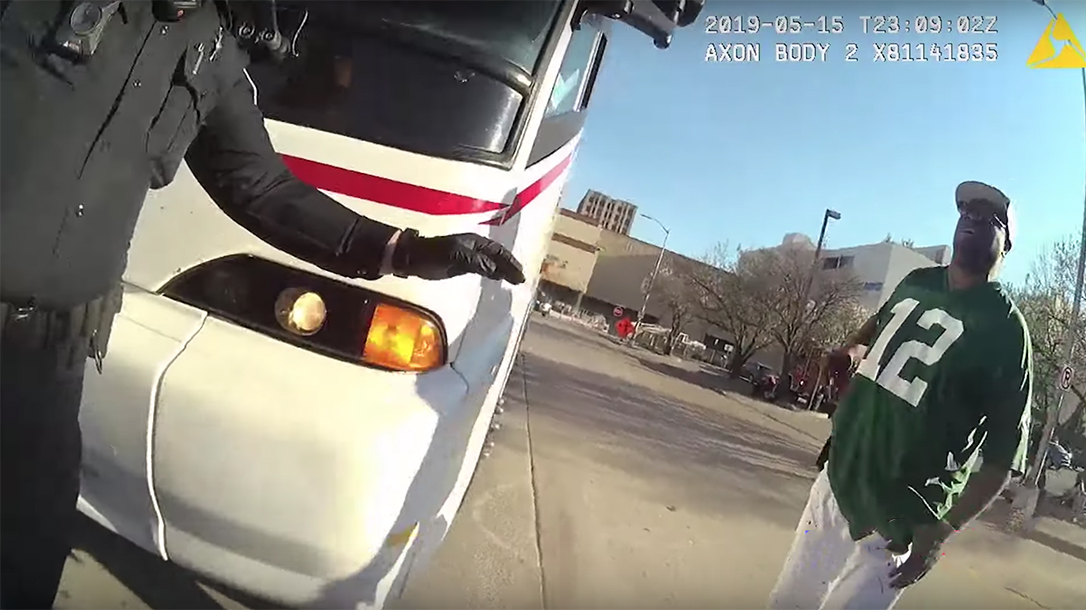 On June 12, U.S. Marshalls attempted to arrest 20-year-old Brandon Webber. Authorities wanted Webber on suspicion of shooting a man five times during an auto theft. When police arrived to attempt to arrest Webber in Memphis, the suspect allegedly rammed a U.S. Marshall’s vehicle with the stolen car before attempting to flee. Marshalls ultimately shot and killed Webber, sparking a massive riot throughout the city.

In all, more than two dozen police officers and a couple of journalists suffered injuries during the Memphis riots. Further, police cars and a fire truck also received damage during the unrest.

One cause of the riots was reportedly racial tension. In Webber’s shooting, the suspect, a young black man, was shot and killed presumably by white officers. While it is an unfortunate common refrain across the country at times, the Hodge Twins, however, take exception with the Memphis reaction from the black community.

“Y’all don’t even know what’s even going on,” the twins comment in the video. “This man was a vicious, evil person. He has no regard for human life. I mean, it doesn’t make no sense to me. Let me put this into perspective, right, this is so dumb I want to say this. This is like white people, in a white neighborhood, rioting because Jeffrey Dahmer was executed. That’s how dumb this appears. You out there rioting for a man who has no regard for human life. Why would you do that? Why would you attack innocent police officers?”

Make no mistake, the Hodge Twins are not politically correct, nor do they claim to be. However, the duo successfully offers another voice in the necessary, ongoing conversation that needs to occur between our law enforcement agencies and the communities they serve. Often pro law enforcement, and from a black conservative point of view, the Hodge Twins always bring a unique perspective. 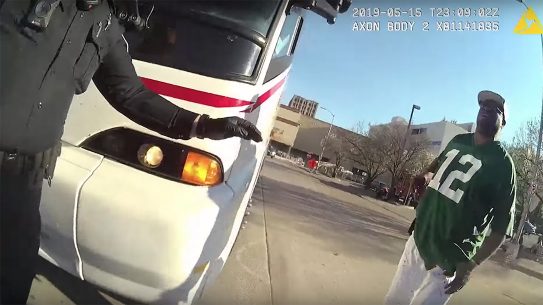 Initially found unresponsive on a bus, a suspect came to after Appleton Police and...