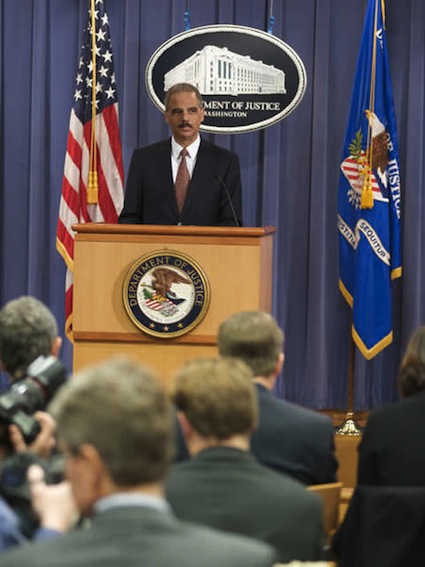 Attorney General Eric Holder will testify Tuesday that the controversial tactic that allowed illegal guns to be smuggled to Mexico “should never have happened, and it must never happen again.”

In excerpts from his planned opening testimony before the Senate Judiciary Committee, Holder hits hard at the Bureau of Alcohol, Tobacco, Firearms and Explosives practice that has tainted his tenure at the Justice Department, and led to some Republican calls for him to resign.

“I want to be clear: Any instance of so-called ‘gun walking’ is unacceptable,” Holder will say, according to the excerpts. “This operation was flawed in concept, as well as in execution.”

“Unfortunately we will feel its effects for years to come as guns that were lost during this operation continue to show up at crime scenes both here and in Mexico,” Holder will say. “We are losing the battle to stop the flow of illegal guns to Mexico.” 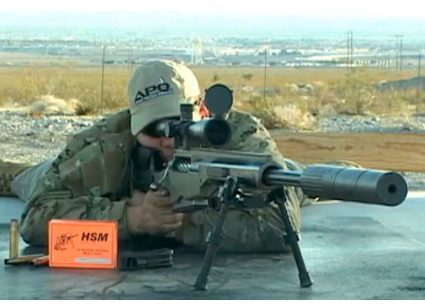