Americans who turn to terrorism and plot against the U.S. are now as big a concern as international terrorists, Homeland Security Secretary Janet Napolitano said Sunday.

The government is just starting to confront this reality and does not have a good handle on how to prevent someone from becoming a violent extremist, she said.

In the last year, Napolitano said, she’s witnessed a movement from international extremism to domestic extremism – cases in which Americans radicalized and decided to plot attacks against the country.

“What really is it that draws a young person being raised in the United States to want to go and be at a camp in Yemen and then come back to the United States with the idea of committing harm within the United States?” Napolitano asked without citing specific cases. “Where in that person’s formulation is there an opportunity to break that cycle?”

One case is that of Najibullah Zazi, the Denver airport driver who has been charged with plotting to use explosives to attack the U.S.

Born in Afghanistan, Zazi had lived in the U.S. since he was 14 years old. In recent years, prosecutors say, he traveled overseas to receive training from al-Qaida.

Speaking to governors who are in Washington for their annual conference, Napolitano said this problem is one that needs to be drilled down and analyzed.

Read the rest of Eileen Sullivan’s AP story at the Washington Post. 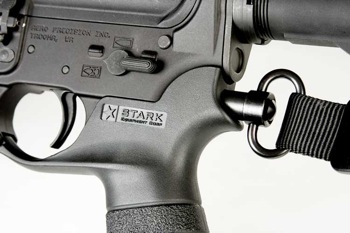 Americans who turn to terrorism and plot against the U.S. are now as big…