That drew swift denunciation from the governor, who put state police and other assets on standby, citing the heightened risk of spillover violence from Mexico’s drug war.

Napolitano said she would “look at Governor Perry’s request,” but she emphasized that the federal government already has surveillance along the border.

“We have a lot of technology akin to drones already that are being employed in different ways,” she said on MSNBC.

Through an aide, Perry denounced that as a “wait and hope strategy” as drug cartels and Mexican authorities vie for control in Mexico’s border cities.

“How many Americans will have to die before our federal government takes serious action along the Texas-Mexico border?” Perry spokeswoman Allison Castle said this afternoon. “The administration has been reviewing the governor’s request for 1,000 National Guard troops to support local law enforcement along the border for over a year. It’s time for the federal government to allocate the appropriate resources to the Texas-Mexico border.”

Napolitano first took Perry’s troop request under advisement more than a year ago and she has never publicly rejected it.

He reiterated the request last week in a letter to her, and repeated his demand on Monday, two days after the murders of three people connected to the American consulate in Ciudad Juárez, across the border from El Paso.

Perry has also requested unmanned Predator drones for aerial surveillance, complaining that while three such aircraft patrol the Arizona-Mexico border, none are assigned to Texas. That request is also pending. 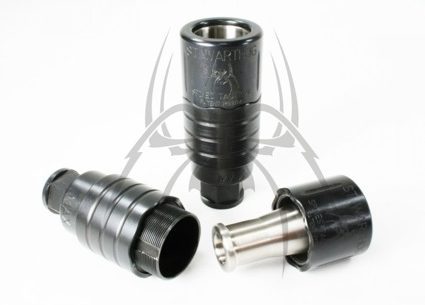