An Onalaska man who shot and killed a man who he thought was going to rob him will spend more than five years in prison.

Police said McKenzie and his wife came to rob the house.

Brady had been robbed repeatedly prior to the shooting.

That night he waited in his garage with a loaded rifle and when the McKenzies came up his driveway, Brady began shooting.

He shot at their car first, and when the couple pointed flashlights at Brady, he shot and killed McKenzie.

Johanna McKenzie, Thomas’ wife, ran away from the home and was not injured.

Jonathan Meyer, Lewis County’s prosecuting attorney said had the couple been in the act of stealing something, or had they been in Brady’s garage, Brady likely would not have been charged with a crime.

Brady’s attorney said his client was acting in self-defense. 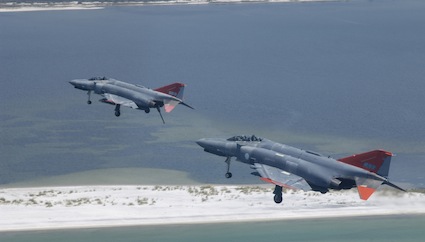