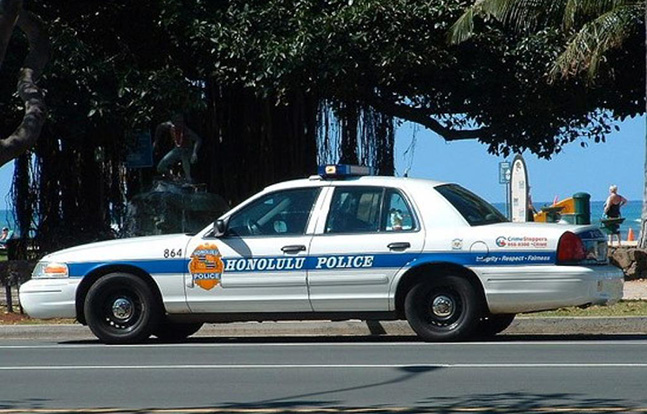 The Honolulu Police Department is roughly halfway through a three-year firearm transition that will see 2,000 officers receive new Glocks.

“We want to start with the patrol officers and then we’re going to start with support services then move up to the chief ranks,” Honolulu Police Chief Louis Kealoha told KHON2, “so the chiefs are going to be the last ones to get the Glocks.”

While the transition is ongoing, no decision has been made on what to do with the Smith & Wesson models that are being replaced, KHON2 reported.

That could end up costing time, at least when it comes to finishing the transition. HPD still needs future Honolulu City Council approval for $1.2 million — two more rounds of about $600,000 in the each of the next two years.

Most agree the old Smith & Wesson guns, which have been used since 1990, are still valuable.

Currently, the Honolulu PD is exploring options on what can be done with the Smith & Wesson models, including selling the guns or possibly donating them to another police department. 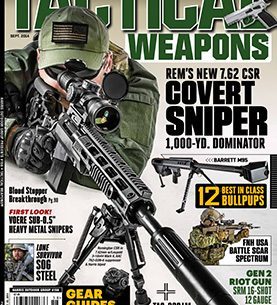