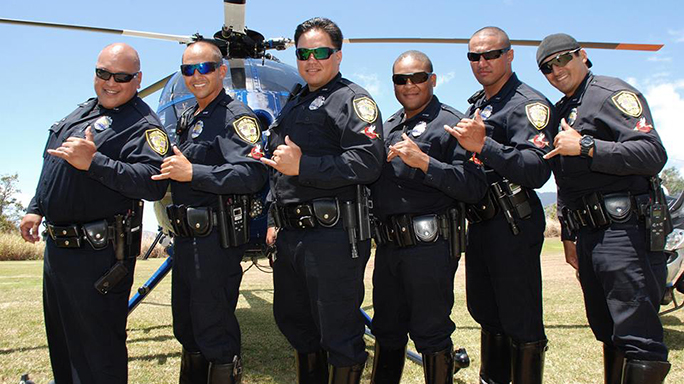 Officers from the Honolulu Police Department have been using body cameras for some time now. But unlike other departments across the country, LEOs in Honolulu are using their own personal cameras.

The Honolulu Police Department does not currently have a body camera program in place, so officers have taken it upon themselves to wear body cameras of their own, according to KITV4 News:

Although there’s no official count of how many officers are using their own cameras, anecdotal evidence shows it’s increasingly common.

… While HPD is allowing officers to use their own body cameras, there’s no official policy on how the equipment should be used or what happens with the videos that are captured.

“It’s been going on and the officers have been doing it, even before it became a hot-button issue across the nation,”Tenari Maafala, president of the State of Hawaii Police Officers Union, told KITV4. “It’s the mindset of protecting themselves, it’s our word versus those of the public that we do have to address.” 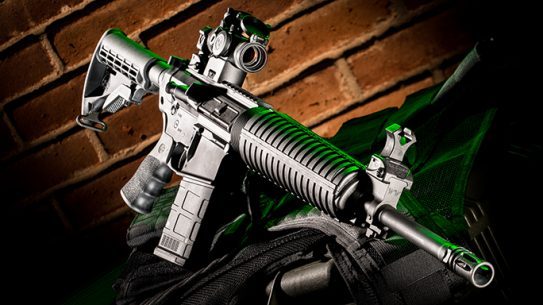