Well that didn’t take long. Only six days after announcing a contract to provide .300 BLK ammunition to the Defense Department, Hornady is at it again. This time, the company announced another contract to provide 6mm ARC ammo to an unnamed DoD unit. The ammunition supports the Multipurpose Combat Rifle program. 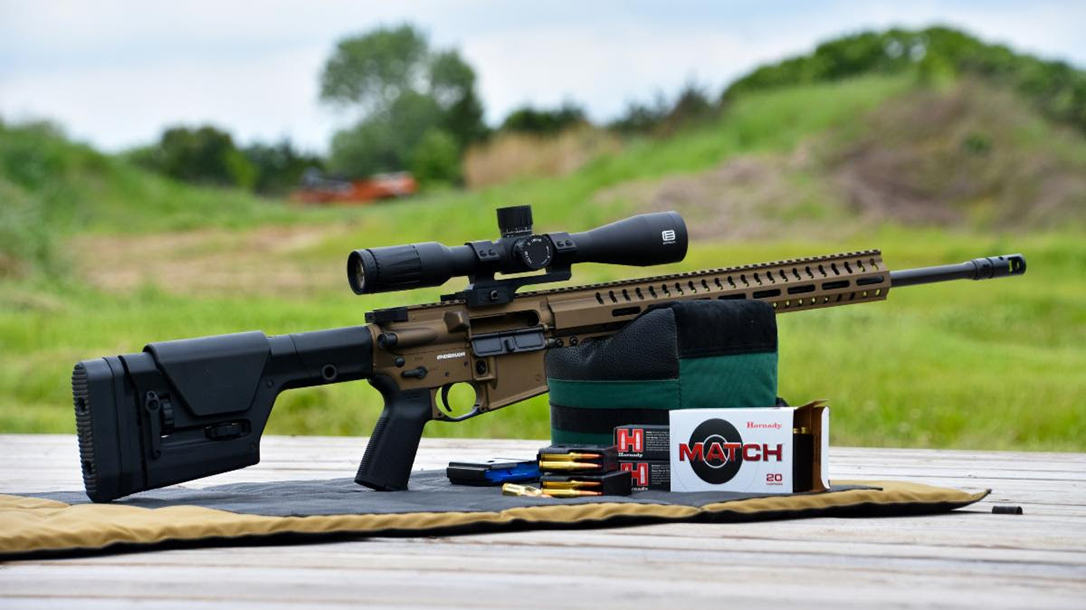 Hornady bills the 6mm ARC as a versatile cartridge designed to maximize the potential of the AR-15 platform. As such, it delivers less felt recoil than larger short action-based cartridges. However, it takes full advantage of modern, heavy-for-caliber 6mm bullets, according to Hornady. The cartridge provides excellent accuracy and ballistic performance at extended range.

The 6mm ARC delivers substantially better ballistics than the 5.56mm NATO. But it offer similar recoil, yet delivers comparable ballistics to the bigger .308 Winchester. But the 6mm ARC does with with 30-percent less weight on both the firearms platform and ammunition.

“Ever heard the phrase “ounces make pounds, and pounds make pain”? Launching a 6mm ARC from a weapon platform that weighs a third less? Splendid,” wrote Jay Langston for Ballistic. “Carrying more ammo to the fight in the same loadout? Now we’re talkin’. Starting to see where this is going?”

We sure do, and with this Hornady 6mm ARC contract, apparently the U.S. military does as well. For even more info, visit hornady.com.