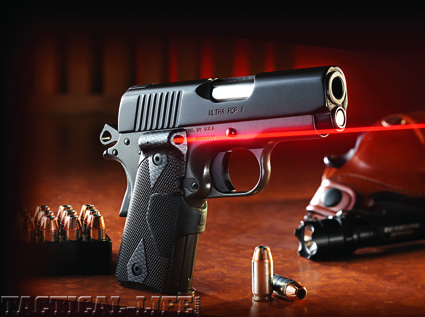 On Wednesday, November 16, 2011, the House is scheduled consider H.R. 822, the National Right-to-Carry Reciprocity Act of 2011, under a rule. The rule provides for one hour of debate equally divided and controlled by the chair and ranking minority member of the Committee on the Judiciary. Additionally, the rule makes in order ten amendments, each debatable for ten minutes each, and provides for one motion to recommit with or without instructions. The bill was introduced by Rep. Cliff Stearns (R-FL) on February 18, 2011, and referred to the Committee on the Judiciary. On October 25, 2011, a mark-up was held and the bill was reported by a vote of 19 to 11.

The audit would also include the number of valid permits and licenses issued or denied (and the basis for the denial) by each state, and the effectiveness of state laws and regulations in protecting public safety. Read more at: GOP.gov 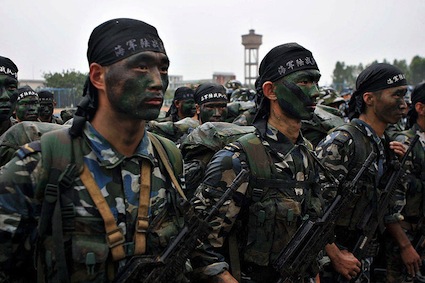