A hearing in the House Oversight and Government Reform Committee is laying the groundwork to compel U.S. Attorney General Eric Holder and the head of the Bureau of Alcohol, Tobacco, Firearms and Explosives to turn over documents related to “Operation Fast and Furious,” a secret Obama administration program that put thousands of guns into the hands of Mexican drug cartels. 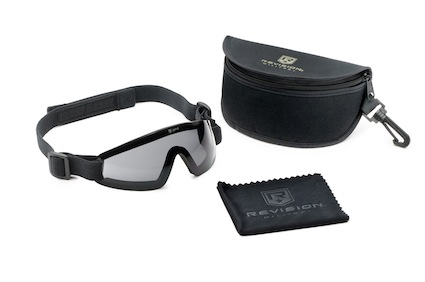 Since Watergate, Congress has held just 12 senior U.S. government officials in contempt for…