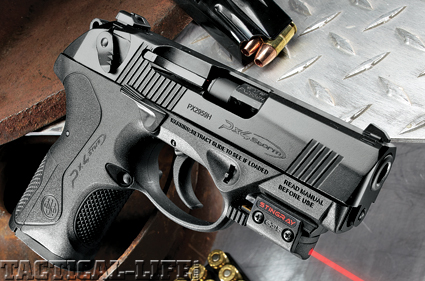 The House of Representatives passed a measure Wednesday that would make a permit to carry a concealed firearm from one state valid in any state that allows citizens to carry concealed weapons. The vote was 272 to 154.

The National Rifle Association-backed measure had the backing of the vast majority of Republicans along with a coalition of pro-gun rights Democrats.

A matching bill has not been brought forward in the Democrat-led Senate. But gun rights advocates have previously nearly-successfully attempted to attach a similar measure to unrelated legislation.

Every state except Illinois and the District of Columbia allow residents to carry concealed weapons, the Associated Press reports, but states have varying standards for issuing permits to do so.

Backers of the measure say concealed carry permits should be treated the same as drivers’ licenses, and argue that Second Amendment rights should not be constrained by state boundaries. 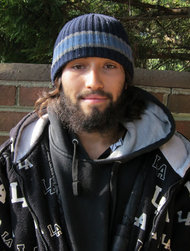 After bullet hits White House, a manhunt and arrest.