Lawmakers are considering a House bill that would give Americans who hold permits to carry firearms in their home states the right to carry their weapons across state lines.

Although many states have entered into voluntary agreements, there is no nationwide framework for honoring permits and licenses uniformly. A bipartisan bill, co-authored by Reps. Cliff Stearns, R-Fla., and Heath Shuler, D-N.C., aims to change that.

Supporters say the measure would not create a federal licensing system, but would require that all states recognize lawfully issued permits — regardless of where they were issued. Gun rights advocacy groups say it’s the only way to make sure that lawful gun owners’ Second Amendment rights are guaranteed when they travel away from their home states.

But opponents say the bill tramples on each state’s autonomy to set the standards legislators believe are necessary to confront local problems. Foes also said that the law could allow violent offenders to hold on to their weapons.

Testifying before Congress on Tuesday, Philadelphia Police Commissioner Charles Ramsey told the story of Marqus Hill, a man whose Pennsylvania gun permit was revoked after he was charged with attempted murder.

“Despite his record, he then used his Florida permit to carry a loaded gun in Philadelphia,” Ramsey said. “He eventually shot a teenager thirteen times in the chest killing him on the street.”

Gun rights advocates say the dire warnings about expanding the rights of law-abiding citizens are overblown. Wayne LaPierre, executive director of the National Rifle Association, said the American public is more interested in self-defense than scare tactics. He’s also predicting a win for what has been dubbed the National Right-to-Carry Reciprocity Act of 2011. 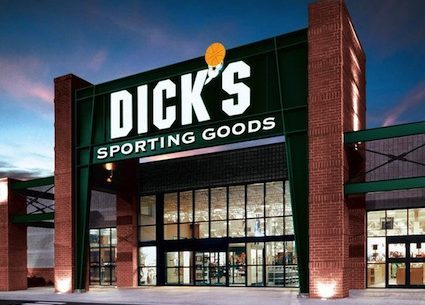