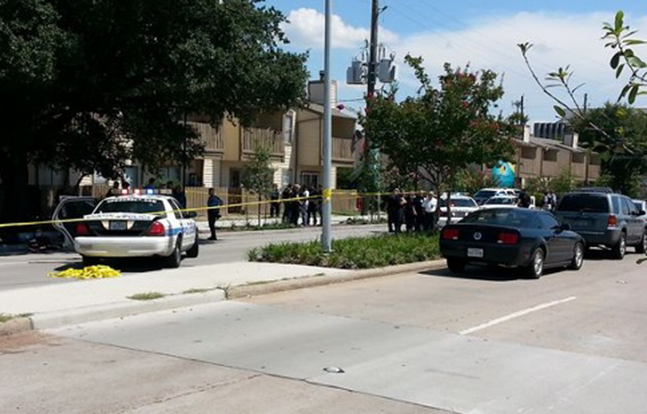 A six-year veteran of the Houston Police Department was shot during a struggle with a suspect Wednesday.

Police were called to the scene after a report went out of “a suspicious man with a backpack who was smoking pot and carrying a gun,” according to Click 2 Houston.

During the shootout, officer John Calhoun was struck, however, escaped serious injury thanks to his bulletproof vest

“His life was saved by his ballistic Kevlar,” Houston Police Department Chief Charles McClelland told Click 2 Houston. “He’s certainly going to be sore, but no rib fractures, no bullet fractures.”

Click 2 Houston reported that Calhoun almost didn’t wear his vest Wednesday, as the vests are only mandatory when the heat index is less than 100 degrees. Wednesday’s heat index was 96 degrees.

The suspect was shot and killed during the Wednesday shootout.

Calhoun, 28, was involved in another shootout with a robbery suspect in January during which the suspect was also killed, according to Click 2 Houston. 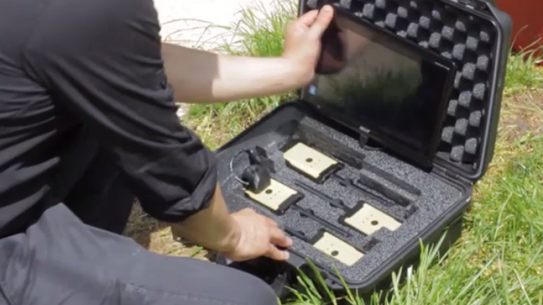