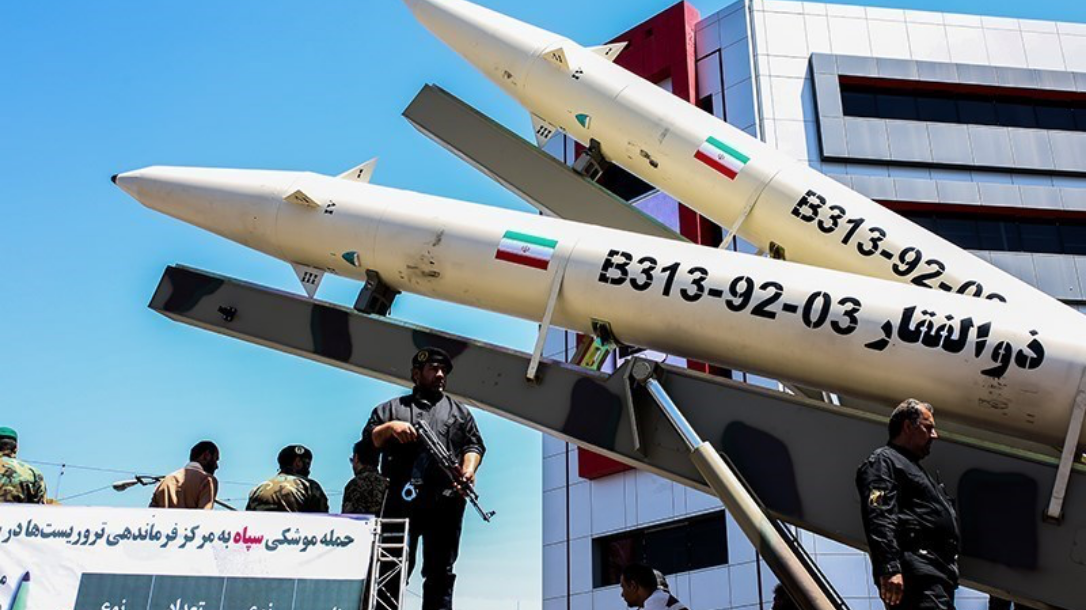 Iranian-back Houthi Militias based on Yemen attempted to attack al-Dhafra Airbase late on January 23rd (Eastern time). The base’s defense systems foiled the attack. However, this marks an escalation in attacks by the Yemeni militias against the United Arab Emirates. 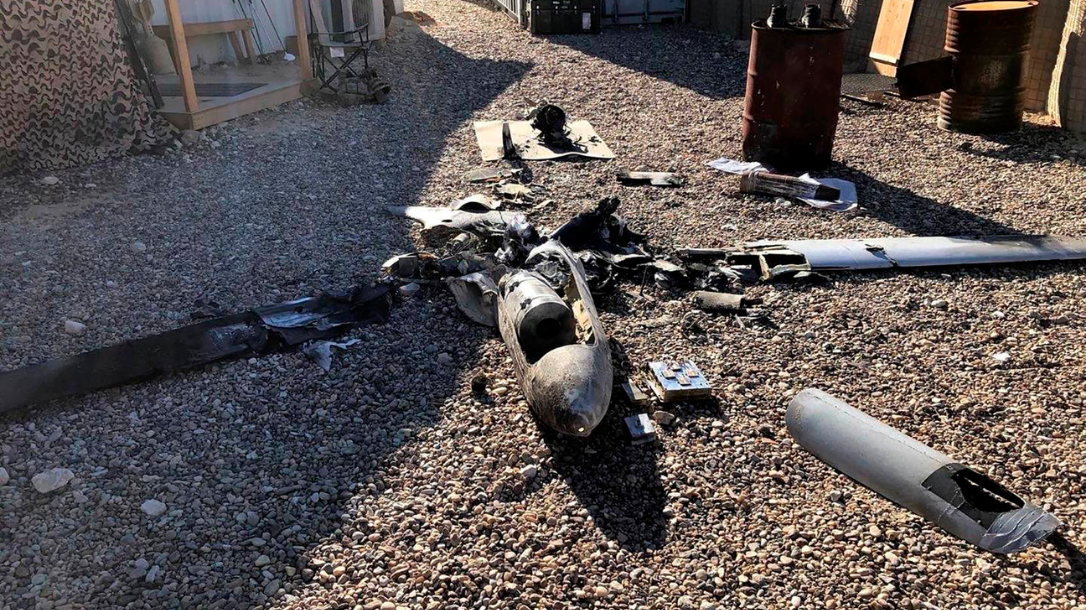 Terrorists Using Drones to Target US Personnel in Iraq

Danger to Americans is a real concern in this most recent attack. US military and coalition forces utilize al-Dhafra as a hub in the Middle East. Thankfully, the air defense systems on the base intercepted the Zolfaghar short-range ballistic missiles used by the Houthi militias. There were no reports of injuries to any personnel, American or otherwise.

Afterward, the Houthi militias’ spokesperson claimed responsibility for the attack. The attacks are part of an ongoing “civil war” in Yemen, which is largely a proxy war between regional power rivals Saudi Arabia and Iran. Iran backs the Houthis, providing them with weapons, training, etc. Meanwhile, the government of Yemen receives official backing from the Saudi-led coalition of nations, which includes the UAE. The Saudi military is a direct participant in the conflict, just recently launching airstrikes against Houthi positions in Yemen.

The attack against al-Dhafra is part of a Houthi campaign to essentially punish the UAE for its involvement in the conflict. It’s first attack was on January 17th, killing three people. After the second attack, the Houthi spokesman said “We advise foreign companies and investors in the UAE to leave as it has become unsafe.” He then added that the rebels are ready to “meet escalation with escalation”.

Subsequently, the UAE asserted its right to defend itself against hostile attacks. Thankfully, no one was injured in the second attack, however the rebel’s willingness to attack targets where American personnel are stationed is not a good sign. As of right now, the US military is not an active or official participant in the Yemen conflict, content to leave the fighting to their Saudi allies.

Sure, a lot of products get launched last week, which is why we're here...