Top commanders in Afghanistan have further tightened restrictions on the use of vulnerable vehicles after roadside bomb attacks that have killed eight U.S. soldiers since late May.

The new rules come as attacks from improvised explosive devices (IEDs) have spiked to record levels and insurgents create ever more lethal bombs.

One of those bombs killed five soldiers June 7 when it destroyed their Humvee in eastern Afghanistan.

The Humvee’s fatal flaw, a 2008 Pentagon inspector general’s report found, is that its “flat bottom, low weight, low ground clearance and aluminum body” leave it vulnerable to IEDs buried in roads. Military officials had known of that weakness since 1994, according to the report.

At the time of the attack in June, troops needed at least a lieutenant colonel to approve leaving a protected base in a Humvee, according to Maj. Patrick Seiber, an Army spokesman for forces in eastern Afghanistan.

This month, the commander of coalition forces in the region raised the authorization for Humvee use to the level of colonel, Seiber said in an e-mail.

The change by Maj. Gen. John Campbell, commander of Combined Joint Task Force-101, had been discussed for some time, Seiber said, and was not simply a reaction to the attack.

The bombing, like all attacks that result in troop deaths, is under investigation by the military, Seiber said.

The new requirement for a colonel’s authorization is an overreaction to tragic events, said Dakota Wood, a military analyst with the Center for Strategic and Budgetary Assessments. He noted that a lieutenant colonel has about 20 years of experience.

Sergeants and junior officers often have the most relevant experience in combat, Wood said. Top officers should rely on their subordinates’ judgment about the danger on roads and the vehicles required for Afghanistan’s rugged terrain, he said.

“Out of concern for high casualty levels because of roadside bombs, senior leaders appear to be taking decisions out of the hands of subordinates,” Wood said.

The 1,128 IED attacks in May were more than double the same month in 2009, according to the Pentagon’s Joint IED Defeat Organization. Attacks that wounded or killed coalition troops increased by 205 percent. 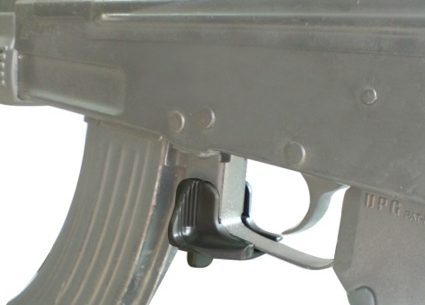