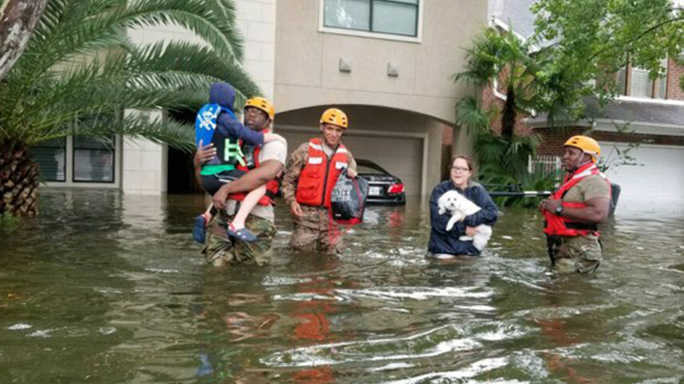 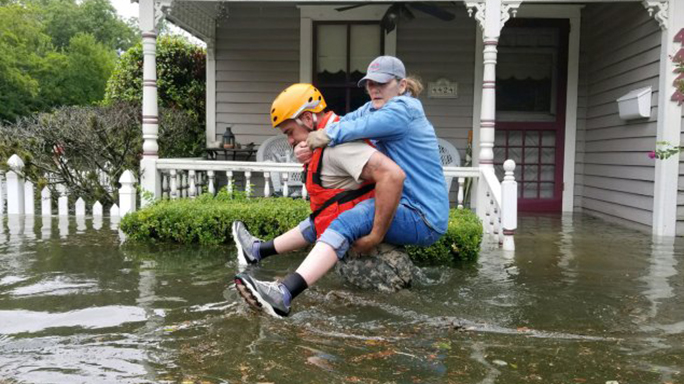 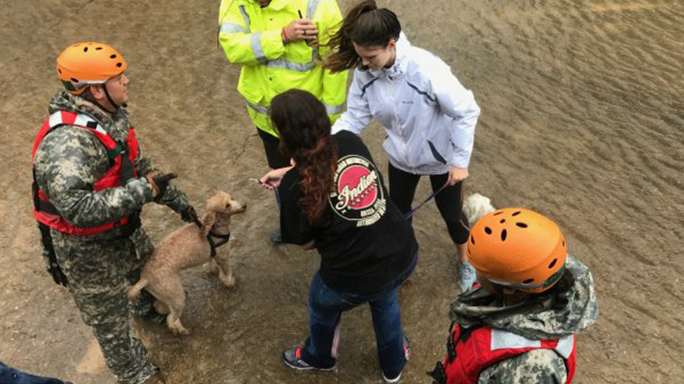 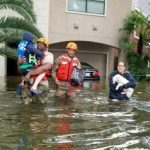 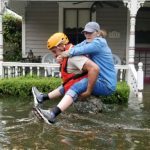 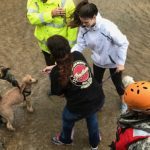 Thousands of additional National Guard members from states across the country are ready to provide relief in the aftermath of Hurricane Harvey, an official said earlier this week.

Hurricane Harvey—since downgraded to a tropical depression—made landfall last Friday night between Port Aransas and Port O’Connor, Texas and has since pummeled parts of Texas and Louisiana with as much as 50 inches of rain. To help with rescue and relief efforts, Texas Gov. Greg Abbott activated the entire Texas National Guard—around 12,000 total. 500 guardsmen were also brought in from other states.

But as Air Force Maj. Gen. James C. Witham—Director of Domestic Operations and Force Development for the National Guard—told reporters yesterday, that number will change “significantly” in the next 24 hours.

Witham said an additional 20,000 to 30,000 soldiers and airmen from around the United States are ready to deploy if asked by Texas authorities. The guardsmen would likely be used for route clearances and security during the recovery process.

“Texas is aware of what we’re planning for,” he said. “The governor has not yet requested these forces. What we are trying to do is anticipate … Texas’ needs.”

The deployed National Guard members have already made an impact in the wake of Hurricane Harvey: they’ve assisted in rescuing over 3,500 people, with around 300 of them being saved during difficult helicopter hoist missions. Nearly 300 animals have also been rescued.

National Guard units have used over 500 vehicles, with 200 of those being high-profile vehicles capable of driving through three feet of water. 30 Guard helicopters have also been used, with 24 on their way to Texas.

“There’s a potential that we could grow up to 100 helicopters,” Witham said.

In addition to the guardsmen, the U.S. Northern Command has also postured over 1,000 active-duty personnel and equipment for support if asked.

“We are confident that more forces will be requested,” Witham said. “This will be a unity of effort over a sustained period by the entire Department of Defense … to ensure that we can continue to do all those lifesaving and life-sustaining pieces for periods of days, if not weeks, before we’re into the recovery mode.” 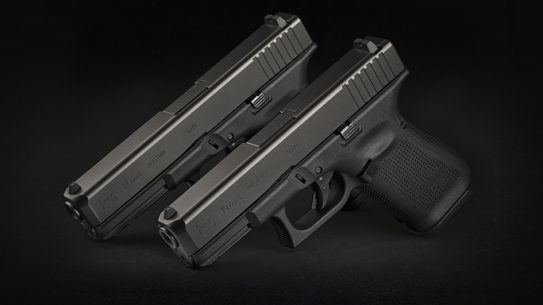