Immigration agents have arrested more than 600 gang members with ties to drug smugglers in the past three months, the largest such roundup since 1965, Immigration and Customs Enforcement said Tuesday.

The latest roundup is part of a more than 5-year-old effort aimed at U.S. street gangs with ties to Mexican drug cartels and other drug traffickers.

Morton said Tuesday that nearly half those arrested in the last three months were also connected to street gangs with known ties to violent drug cartels in Mexico. Those cartels are battling each other and the government in Mexico in a struggle that has killed more than 35,000 people since Mexican President Felipe Calderon launched an offensive against the drug gangs shortly after taking office in late 2006.

Federal authorities have announced the results of more than half a dozen such operations in the last 2 1/2 years and touted them as blows to Mexican drug gangs. But an Associated Press review of those sweeps last year showed that the arrests have done little to stymie the drug trade or do more than inconvenience the major Mexican-based cartels.

ICE officials did not identify all of the gang members arrested or say which cartels they or their respective gangs were aligned with. But Morton said 13 gangs whose members were caught up in the latest operation are connected to the cartels. As a group, he said, the gangs have ties to all of Mexico’s cartels.

All told, members of 133 gangs were arrested.

Source: Alicia A. Caldwell for The Associated Press via Officer.com. 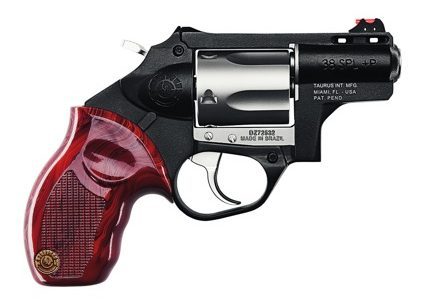