Alan Teran, 19 and Sergio Lopez, 24, were arrested on Monday afternoon at B&M International Bridge by CBP officers and later charged by agents with Immigration and Customs Enforcement with one count of exporting ammunition without the necessary documentation, court records show.

On Tuesday morning, both men were denied bond by U.S. Magistrate Judge Ronald Morgan and then remanded to the custody of the U.S. Marshals Service.

The two men were arrested when federal authorities were conducting a southbound checkpoint at the bridge when they stopped a black Chrysler Sebring, a CBP press release stated.

The ammunition and the two men were turned over to ICE agents who investigated the seizure.

During questioning, Teran told the ICE agents that he had been hired by Lopez to smuggle the ammunition, which had been bought that day in a McAllen gun-shop, court records show. Teran was to be paid $200 for smuggling the ammunition into Matamoros. 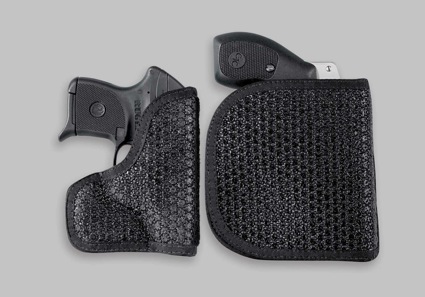