A two-year decline in the unauthorized immigrant population in the United States has leveled off, at least for now, a Pew Hispanic Center report released Tuesday found.

The leveling off of what had been a statistically significant decline from a peak in 2007 coincides with a slight improvement in the U.S. economy, one of the study’s authors, Jeffrey S. Passel, told CNN.

In March 2010, there were 11.2 million unauthorized immigrants in the United States, compared with 11.1 million in 2009, the study estimates. Statistically, the change was insignificant, as the numbers are virtually the same. The peak year for unauthorized immigrants in the country was 2007, with an estimated population of 12 million.
“We saw a large drop (from 2007), but it doesn’t look like that drop is continuing,” Passel said.

The number of unauthorized immigrants in the work force in 2010 was estimated at 8 million, a slight increase from the year before, but again, not a statistically significant shift, according to the report. That number is equivalent to about 5.2% of the work force, the study says.

While the state of the economy is known to have an effect on the numbers of people entering and leaving the country illegally, it is difficult to tell from the data — based on Census Bureau figures — what the reasons are behind the leveling off. 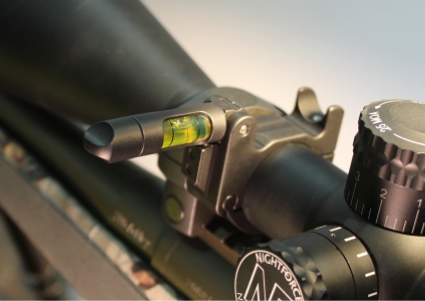