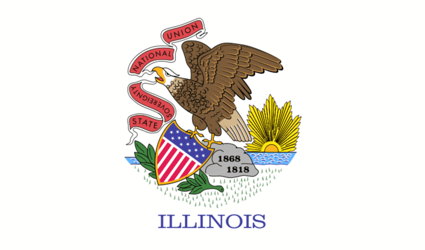 A plan to prevent releasing the names of those authorized to have guns in Illinois has stalled despite gun owners’ burgeoning concern over privacy and safety, prompted by the state attorney general’s opinion that the information is public record following an Associated Press request.

Gun advocates called for Attorney General Lisa Madigan to reverse her decree or for lawmakers to move swiftly to overturn it, and Republicans launched a petition drive to bolster the movement. Anti-violence groups countered that releasing the information is important to keep government accountable.

Members of the House Judiciary Committee on civil law voted 5-5 Wednesday to halt a bill from advancing that would prohibit state police from making public the names of the 1.3 million holders of Firearm Owners identification cards. The measure’s sponsor, Republican Rep. Ron Stephens of Greenville, says he will continue pushing the ban.

Madigan’s office ruled Monday night, in response to AP’s public records request, that the list of FOID cardholders is public record and must be disclosed. Permit holders’ addresses and telephone numbers would remain private.

State police officials, who claimed Illinois law bars the disclosure as an unwarranted invasion of personal privacy, said they will challenge the ruling in court.