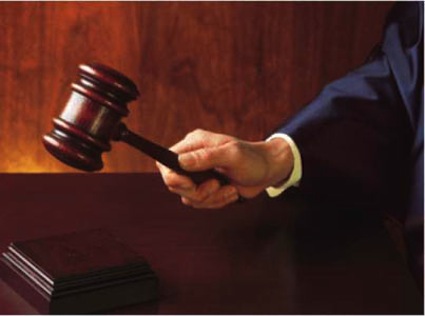 An Illinois judge has ruled that the state police cannot release the names of the state’s 1.3 million firearm owner identification cardholders, another victory for gun-rights advocates who had been trying on several fronts to block release of the names.

The Illinois legislature earlier this year voted to bar the public from knowing who has FOID cards. But Richard Pearson, executive director of the Illinois State Rifle Association, said the judge’s ruling this week is significant because a future legislature could reverse course on the issue.
“This is better,’’ he said.

Brian Malte of the Brady Campaign to Prevent Gun Violence, which has argued in favor of releasing the FOID card information, said sharing it with the public and the news media helps make sure FOID cards are not issued to felons or others who should not have them.

Source: Don Babwin for the Associated Press via Pantagraph.com. 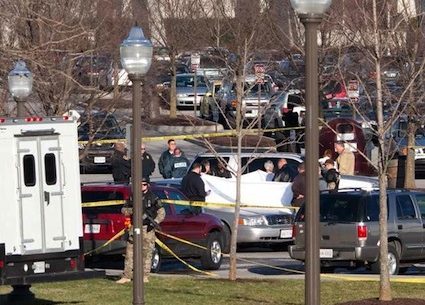