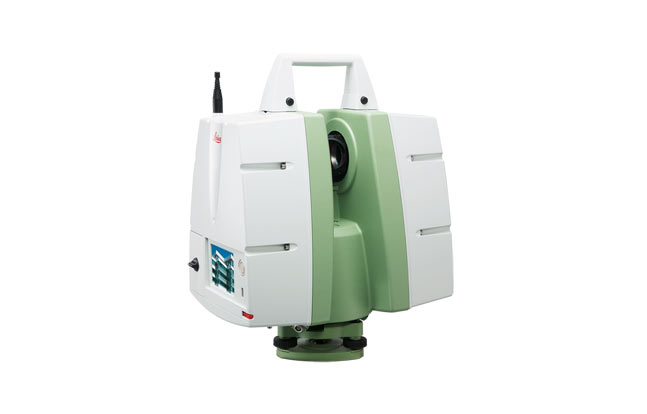 Illinois State Police will soon begin using a new 3-D scanner which will enable them to improve the recording of crime scene data. According to the Belleville News-Democrat, the Leica ScanStation C10 will allow LEOs to “reconstruct and preserve evidence” during their investigation.

The 3-D scanner rests atop a tripod and utilizes lasers which measure the room of a crime scene and create a 3-D image. After multiple scans, the image is downloaded onto a USB and uploaded to create a 360-degree “virtual tour” of the crime scene, Illinois State Police Crime Scene Investigator Jerry Zacheis said.

As the Belleville News-Democrat reports, the new scanner will be used during major crimes, such as homicides and officer-involved shootings.

The new scanner comes as a result of efforts by St. Clair County State’s Attorney Brendan Kelly, who received a $150,000 grant from the Illinois Criminal Justice Information Authority in 2013 to purchase the equipment. Illinois State Police have been undergoing training using the equipment since November.

“Jurors live their lives surrounded by 21st century technology every day, so the burden is on law enforcement to present evidence in ways that jurors can relate to and trust,” Kelly stated. “We have to arm law enforcement with every weapon of justice we can.” 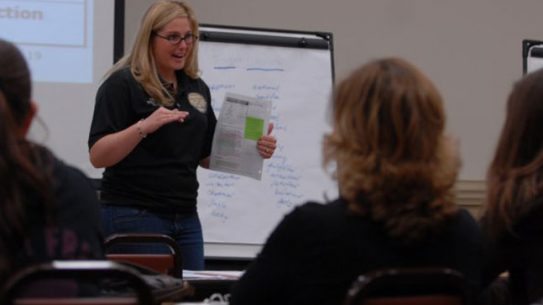