The black Toyota SUV pulled up to the security checkpoint in Mogadishu. It was night, and 22-year-old Somali soldier Abdi Hassan ordered the driver to switch the headlights off and the interior lights on.

“They are the elders,” said the driver, referring to the car’s occupants with an honorific name for top leaders of al-Shabab, Somalia’s most dangerous militant group.

“I don’t know the elders,” Hassan responded, letting the driver know he wouldn’t be simply waved through the checkpoint.

And thus a routine stop at a checkpoint in Somalia’s capital turned into a shootout resulting in the death of Fazul Abdullah Mohammed, the alleged mastermind of attacks on two U.S. embassies in Africa that killed 224 people. It was described in an exclusive interview on Monday with The Associated Press by Hassan, marking the first time details have emerged of a killing that U.S. Secretary of State Hillary Rodham Clinton called a “significant blow to al-Qaida, its extremist allies, and its operations in East Africa.” 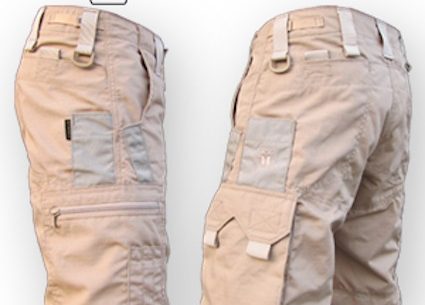 The black Toyota SUV pulled up to the security checkpoint in Mogadishu. It was…