Now, in an effort to save money, the city with a population of 2,600 is making a controversial move few others have done: Starting in January, it plans to employ a private security company to patrol its streets.

Foley is believed to be the first town in Minnesota to replace its police force with private guards, according to the Minnesota attorney general’s office.

Nationwide, other cities have supplemented their traditional police with contracted officers, said John Firman, director of research for the International Association of Chiefs of Police. Firman said an entirely private security force is a new approach, and his organization hasn’t gotten many calls from communities considering the idea.

In Minnesota, 59 police departments have been dissolved or combined with other departments since 2000, according to the League of Minnesota Cities. 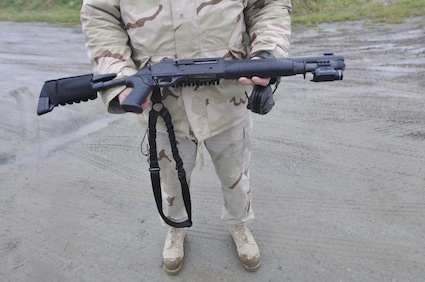