A U.S. federal agent shot dead one of four men facing arrest in South Texas for being part of a murder-for-hire squad enlisted by undercover agents posing as Mexican drug cartel members, according to court documents released on Monday.

A Drug Enforcement Administration agent shot Jerome Corley on Saturday in Laredo, Texas, where federal authorities busted three men, including an Army sergeant and a recently discharged officer, who thought they would be hired as assassins for Mexico’s brutal Zetas drug cartel.

The Zetas was founded around a group of elite Mexican troops that went rogue to work for the Gulf cartel, south of Texas. They later split to build their own extremely violent and well armed group involved in drug trafficking, kidnap and extortion.

The DEA launched the sting operation in January 2011, after two men in South Carolina told undercover agents posing as Zetas members about Kevin Corley, who the men said could sell the agents fully automatic weapons and sniper rifles, a criminal complaint states. 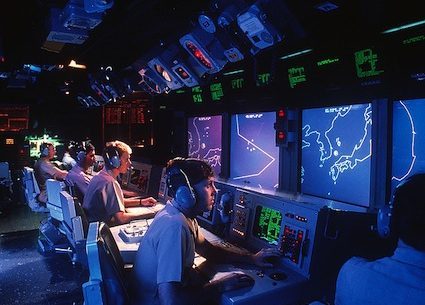