A man with a license to carry a concealed weapon used his gun to stop a Madison Heights man suspected of trying to assault people with a knife in the parking lot of Holiday Market, police said.

The suspect first tried to break into an occupied car then approached a couple and their infant son with his knife drawn after they yelled at him to drop the weapon Monday, police said.

“The suspect began approaching the couple with the knife drawn,” Royal Oak Detective Lt. Tom Goad said in a statement. “As the suspect approached, one of the customers in the lot, a CCW license holder, pulled his firearm out and ordered the suspect to drop the knife.”

The customer with the gun yelled at the suspect several times before the suspect dropped the knife and sat on the ground, police said.

Royal Oak Police arrived on the scene and arrested the suspect.

“Thanks to the quick actions of the citizen no one was hurt,” Goad said. 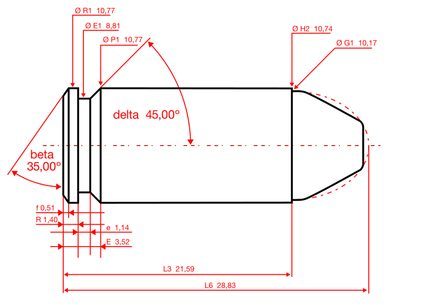 Image: eatlikenoone.com A man with a license to carry a concealed weapon used his…