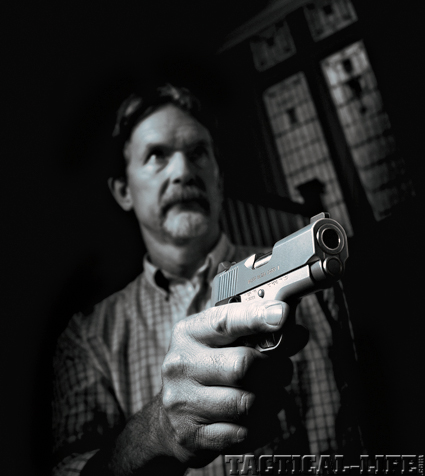 Justifiable homicide in the city shot up 79 percent in 2011 from the previous year, as citizens in the long-suffering city armed themselves and took matters into their own hands. The local rate of self-defense killings now stands 2,200 percent above the national average. Residents, unable to rely on a dwindling police force to keep them safe, are fighting back against the criminal scourge on their own. And they’re offering no apologies.

“We got to have a little Old West up here in Detroit. That’s what it’s gonna take,” Detroit resident Julia Brown told The Daily.

The last time Brown, 73, called the Detroit police, they didn’t show up until the next day. So she applied for a permit to carry a handgun and says she’s prepared to use it against the young thugs who have taken over her neighborhood, burglarizing entire blocks, opening fire at will and terrorizing the elderly with impunity.

“I don’t intend to be one of their victims,” said Brown, who has lived in Detroit since the late 1950s. “I’m planning on taking one out.” 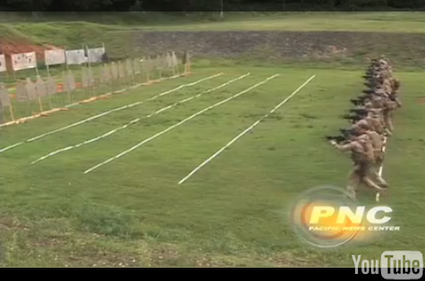 Image: Crimson Trace Photo Justifiable homicide in the city shot up 79 percent in…