A son-in-law of Osama bin Laden and a high-ranking al Qaeda figure who threatened that violence against the United States would continue after the September 11, 2001 attacks, pleaded not guilty on Friday to a charge of conspiracy to kill Americans.

Suleiman Abu Ghaith, a militant who once appeared in videos as a spokesman for al Qaeda, made his initial appearance in District Court in Manhattan, only blocks from the site of the hijacked plane strikes on the World Trade Center.

The son-in-law of bin Laden, mastermind of the September 11 attacks who was killed by U.S. forces in Pakistan in 2011, was captured on February 28 and brought secretly into the United States on March 1, prosecutors said in court. Government sources said he was arrested in Turkey.

The balding, bearded Abu Ghaith was led handcuffed into the crowded courtroom, the largest in the courthouse. Dressed in dark blue prison garb, he appeared to be cooperative and follow the proceedings closely through an interpreter, frequently nodding. 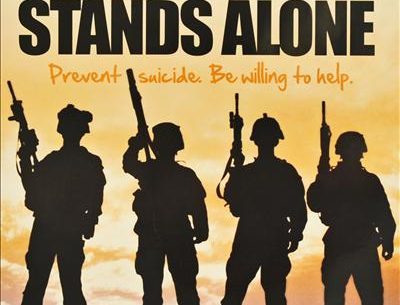