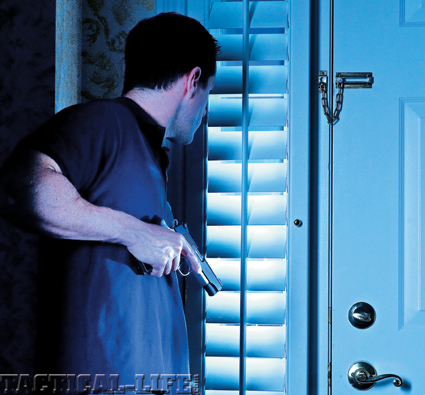 A couple came home to find a man in their home in Silver Lake, and their quick action led to the would-be robber and his accomplice being arrested.

Around 3:30 in the afternoon on Friday, December 2 Billy Sloan and Sue Drake arrived at their home in the 800 block of East Main Street.

28-year-old Aaron Rhoades of Pierceton was already there with a shotgun and forced Sloan to the ground.

Drake came into the home and used a large salt/pepper shaker to beat Rhoades over the head. He and Sloan fought to control the gun.

Police say during that fight, the gun discharged twice. Sloan gained control of it and chased Rhoades out of the door.

Sloan told police that Rhoades pulled out a handgun as he was running, so Sloan used the shotgun to shoot him in the legs.

The two tried to flee in the truck, but Sloan shot-out the rear passenger side tire.

Police found Rhoades and Prater in the 5000 block of West Corly’s Lane, near Diamond Lake. Rhoades was bleeding from a head wound and a gunshot wound to his legs.

Read the rest of Katherine Rufener’s article at WNDU. 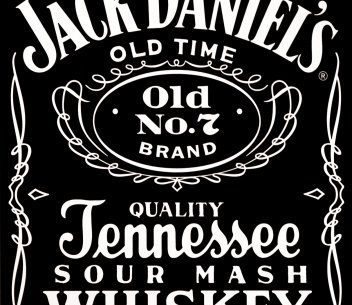 A couple came home to find a man in their home in Silver Lake,…