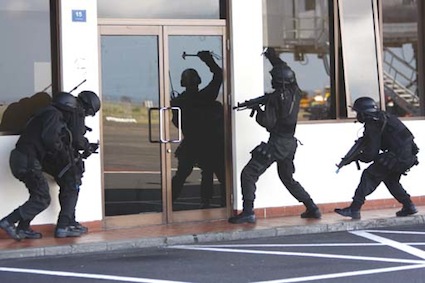 The drill scenario was that fifteen terrorists had managed to gain control of the international departure terminal of the airport and hold several local and foreign passengers hostage at 8 a.m. Tuesday.

They demanded the government release all terrorist suspects within 48 hours and provide logistics, drugs and a reserve pilot to transport them abroad. They even shot one of the hostages.

The Indonesian Military chief assigned Kopassus soldiers the job of freeing the hostages and regaining control of the airport.

Within six minutes, following simultaneous attacks by Kopassus and Australian Special Air Service (SAS) troops, some of the terrorists had been killed, the hostages had been released and the soldiers were in control of the airport.

The drill is conducted every year, with Indonesia and Australia taking turns being the host.

Fifty personnel from the Kopassus and 20 from the SAS were deployed for the drill, and six helicopters and dozens of motorcycles were used.

“We have been working together with the SAS and held this training exercise in Bali since the island remains a primary destination for Australian tourists,” he said.

He expected the Kopassus and the SAS would build closer cooperation for handling terrorism and be better prepared to maintain stability.

“We are very pleased to work together with the Kopassus. They are very professional, and we expect to see more cooperation in the future,” Mc Owen added. 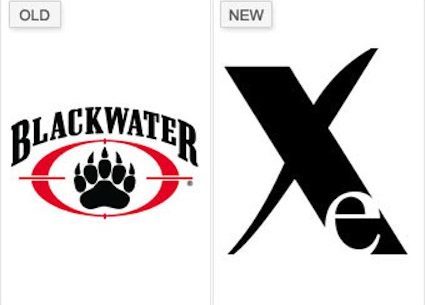