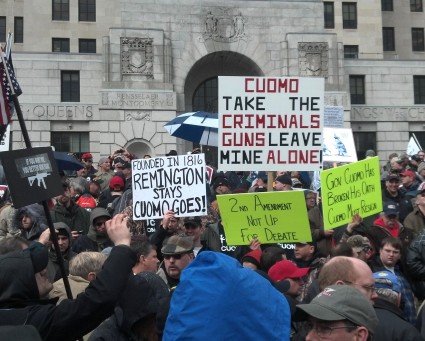 The lawsuit against New York’s most recent gun law is making national headlines, and prompting doubts in the state’s Supreme Court.

According to WKTC, a Supreme Court Justice ordered the state to justify the constitutionality of the NY SAFE Act yesterday, which was passed under the guidance of Governor Andrew Cuomo last month. The state has until Friday, April 29 to respond to the order or an injunction will be placed on the SAFE Act. It could prove to be a monumental victory for the gun owners’ associations behind the lawsuit.

The New York Rifle and Pistol Association spearheaded the claim–along with online forum AR15.com and others–soon after the act was passed. On Wednesday a second lawsuit was filed against the SAFE Act on behalf of a Chautaugua County business, reports WKBW. Both claims are represented by attorney James Tresmond.

Thousands of gun rights supporters gathered in downtown Albany on Thursday to call for the law’s repeal. According to the Associated Press, masses of protesters gathered around the capitol building and surrounding areas, with 5,000 sign-wielding activists in one park alone. 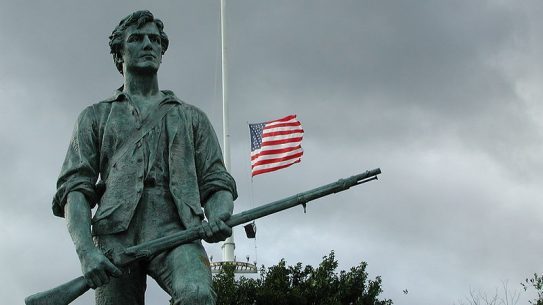 The lawsuit against New York’s most recent gun law is making national headlines, and…