On Monday, they joined other officers in the suit against Badger Guns for being negligent when selling the guns used to shoot them.

“Badger Guns needs to be held accountable for irresponsibly supplying guns to criminals who have shot and seriously wounded brave Milwaukee police officers,” said Paul Helmke, President of the Brady Center to Prevent Gun Violence in a statement.

“In some years, it’s found to be the number one seller of crime guns in the country,” said Jonathan Lowy of the Brady Center. 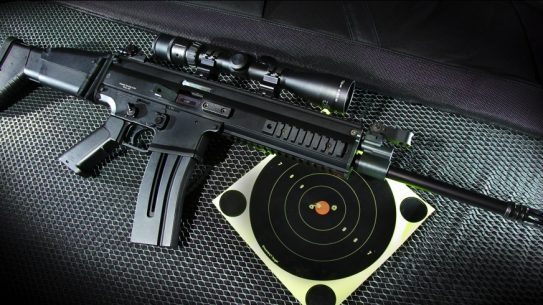