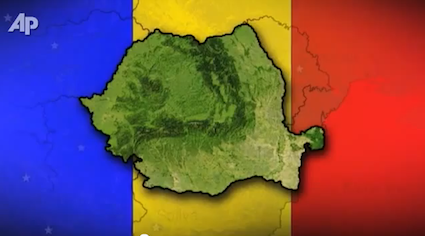 For years, the CIA used a government building – codenamed Bright Light – as a makeshift prison for its most valuable detainees. There, it held al-Qaida operatives Khalid Sheik Mohammad, the mastermind of 9/11, and others in a basement prison before they were ultimately transferred to Guantanamo Bay in 2006, according to former U.S. intelligence officials familiar with the location and inner workings of the prison.

The existence of a CIA prison in Romania has been widely reported but its location has never been made public until a joint investigation by The Associated Press and German public television, ARD Panorama. The news organizations located the former prison and learned details of the facility where harsh interrogation tactics were used. ARD’s program on the CIA prison will air Dec 8.

The Romanian prison was part of a network of so-called black sites that the CIA operated and controlled overseas in Thailand, Lithuania and Poland. All the prisons were closed by May 2006, and the CIA’s detention and interrogation program ended in 2009. 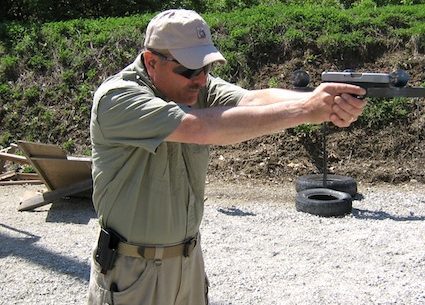 For years, the CIA used a government building - codenamed Bright Light - as…