An insider, working with the United States and an allied security service, thwarted the al-Qaida bomb plot hatched in Yemen and provided information that allowed the U.S. to launch a Predator drone strike that killed the group’s operations chief, senior U.S. officials tell NBC News.

“It was managed so that it was not a threat,” said one senior Obama administration official, who like the others spoke on condition of anonymity. “We were confident that we had inside control over any plot that might have been associated with this device.

“The device never got near an airplane. To our knowledge, it never got near an airplane or airport.” The bomb — a refined version of an “underwear bomb” used in two previous failed terror plots — was driven out of Yemen by the insider into Saudi Arabia. It is now in the hands of U.S. bomb experts at the FBI labs in Quantico, Va., where experts have been examining it for a week, the officials said. The infiltrator also is safely out of Yemen. 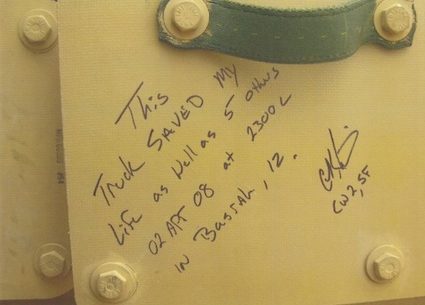 An insider, working with the United States and an allied security service, thwarted the…