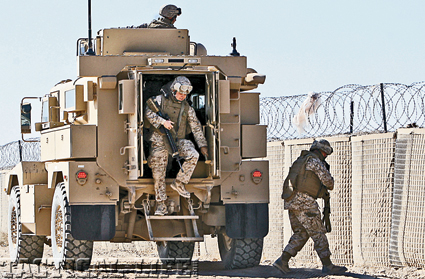 The government office tasked with monitoring U.S. efforts to rebuild Afghanistan claims the U.S. Army lost tens of millions of dollars supposed to be used to re-construct an Afghan Army base that remains in disrepair.

The Office of the Special Inspector for Afghanistan Reconstruction (SIGAR) has opened an investigation into the U.S. Army Corps of Engineers and its $73 million contract with DynCorp International to build an Afghan National Army base at Camp Pamir in the northern Kunduz Province.

DynCorp was paid in full and released from the contract, SIGAR says, though the base is plagued with structural failures and a crumbling foundation. This investigation stems from an October report outlining the issues.

“We found major structural failures, improper grading, and sink holes at the site,” writes SIGAR’s John F. Sopko in a Dec. 13 letter to the Corps of Engineers’ top general. 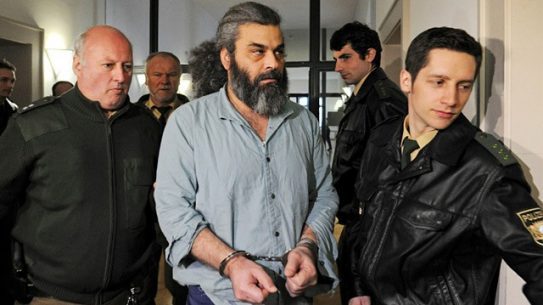