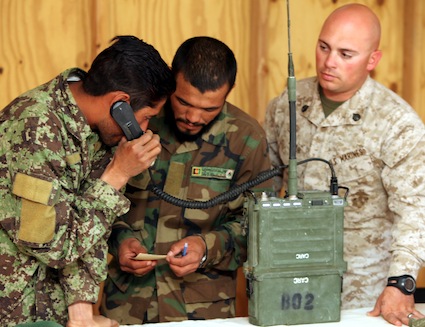 A group of eight Taliban insurgents dressed in Afghan Army uniforms staged a complex assault on a provincial government compound in Western Afghanistan on Wednesday morning, killing at least six officials and civilians and seizing several hostages in one of the buildings, officials and witnesses said.

The attack in Farah Province coincided with the anticipated return of Afghanistan’s powerful intelligence chief, Asadullah Khalid, who was seriously wounded in a December suicide attack. Mr. Khaled, who was treated in the United States and required multiple surgeries, returned to Kabul Wednesday morning.

Officials said that the violence in Farah began after insurgents detonated a Ford Ranger laden with explosives near the entrance of the government compound. Government officials said the Taliban seized the second floor of the provincial court building, which is near the offices of the mayor, prosecutor and the governor, among other officials. 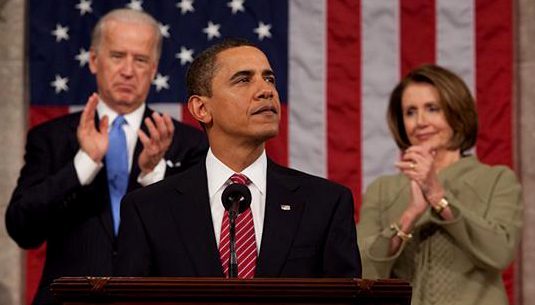