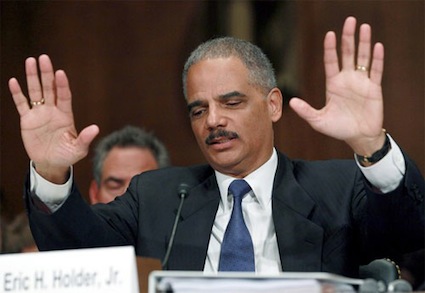 Top leaders at the Bureau of Alcohol, Tobacco and Firearms, already under fire from lawmakers in the wake of the “Fast and Furious” debacle, also get harsh marks from the men and women who serve under them, according to an internal survey.

An ATF memo obtained by FoxNews.com reveals that rank-and-file workers at the beleaguered federal agency, where whistleblowers who first alerted lawmakers to the “gun-walking” scandal say they were threatened or even punished, don’t trust the agency’s leaders.

On “leadership effectiveness” in general, ATF scored a 40.5, placing the agency nearly last among government agencies, at 215th out of 228 agencies surveyed. That rating was the first since the “Fast and Furious” scandal broke, and it is down 10 percentage points from the year before. 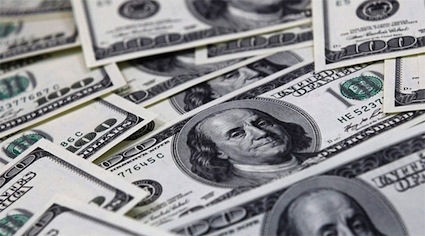 Top leaders at the Bureau of Alcohol, Tobacco and Firearms, already under fire from…