Iowa sheriffs will no longer have nearly unlimited authority to deny permits to people to carry a gun under a bill that gained final legislative passage Monday.

Gun-rights advocates say the law will standardize the permit process in Iowa’s 99 counties.

But opponents contended that the law would make Iowa less safe.

The bill’s passage is noteworthy in part because it marked the re-emergence of the powerful National Rifle Association on the Iowa political scene. Quiet in Iowa for years, the gun advocacy group made a major push for the bill…

…One of the key points of contention in debate on the concealed-weapons bill Monday centered on what’s known as reciprocity, where two states go through a lengthy process to agree to uphold each other’s laws.

The bill approved Monday doesn’t allow for reciprocity, but it would recognize concealed weapons permits issued in other states.

Some legislators argued that laws in other states might be so weak that virtually any person – regardless of his or her possible criminal history – could be eligible to carry a gun.

“It should not be up to those states; it should be up to us to determine if their standards were as good as ours,” said Rep. Mary Mascher, D-Iowa City.
She later added that “this kind of reciprocity, I think, is a formula for disaster.”

Under the bill, Iowa would go from being a “may issue” state to a “shall issue” state, where sheriffs could deny a gun permit for only a limited number of reasons.

Gun advocates have long said standardization is needed to be fair and to uphold gun rights.

Rep. Bruce Hunter, D-Des Moines, argued for retaining the discretion of sheriffs to deny permits for any number of reasons. A sheriff might be aware, for example, if a person has been accused of domestic abuse but has escaped charges because his or her spouse has refused to come forward.

Hunter contended that it’s rare for sheriffs to be overprotective and wrongly deny gun permits. And if that’s a problem, voters can oust the sheriff, he said. 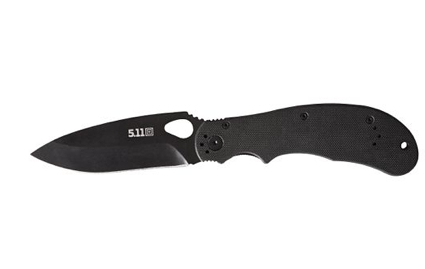