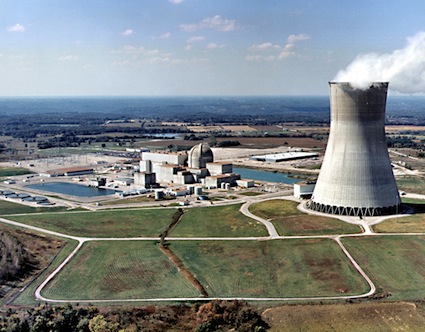 Iranian state television aired what it described as confessions of individuals accused of assassinating Iranian nuclear scientists, saying they worked as Israeli agents to sabotage the country’s nuclear programme.

Five Iranian scientists and academics have been killed or attacked since 2010 in incidents believed to have targeted Iran’s disputed nuclear programme, which the West says is aimed at producing a bomb.

Iran denies this, saying its nuclear programme has peaceful purposes, and denounced the killings of its scientists as acts of terrorism carried out by Western intelligence agencies and the Israeli Mossad.